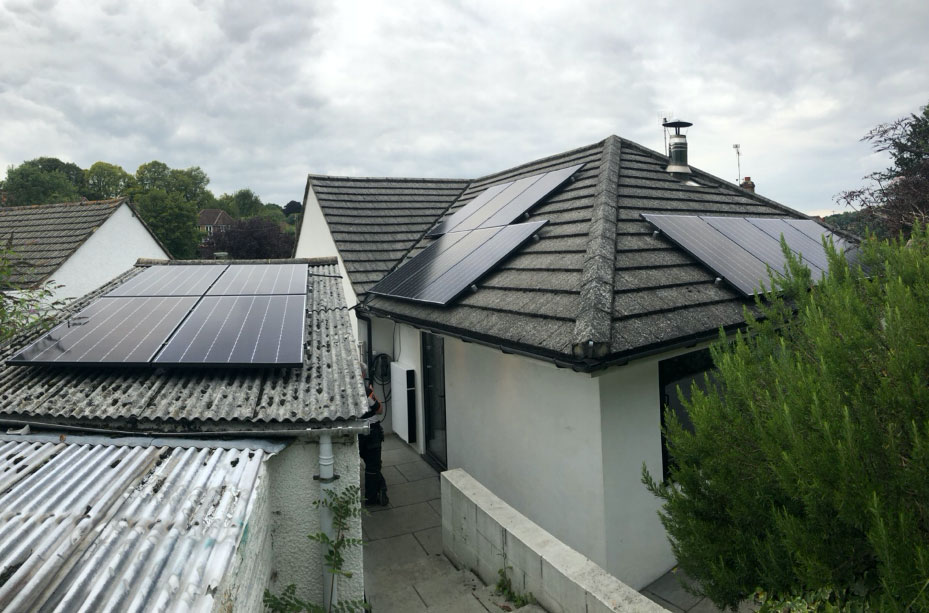 Mike came to us having just brought a new fully electric car (very nice tesla model 3). He was looking for a charging solution but also to look at other green technologies in order to offset the increase in electricity usage that would come from charging his new Tesla.

We visited Mike a couple months after the install to check he was satisfied. He was very happy with his system and told us that a couple of weeks prior the rest of the road was plunged into darkness because of a power cut whereas he didn’t even notice due to the back capabilities of the Tesla Powerwall.